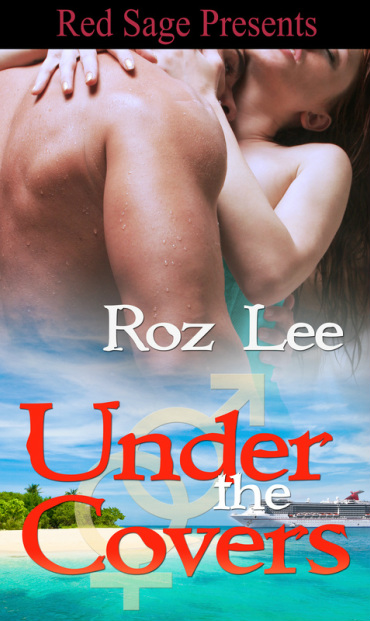 The Lothario, aka THE LUST BOAT, sails again!

Special Agent, Bree Stanton has big plans. As soon as she solves her current case, she's moving on, even if it means leaving her heart behind. Falling in love with Drew Whitcomb was never supposed to happen, but she has no intention of giving up her dreams for a guy who's content to spend his days judging lewd contests, and pining for his best friend's wife.

Drew's job providing security for the Lothario's owners is the perfect cover. Keeping an eye on Bree isn't a hardship, but keeping his hands off her is more difficult. And convincing her to give him a chance is proving to be a mission impossible, given that she thinks he's still in love with his former partner, now his best friend's wife.Drew is looking forward to the day he can show Bree the man under the cover, but until that day, he's going to do all he can to make sure she won't leave him when he does.

Set sail on the Lothario for a voyage filled with sex, lies and spies. And a bit of romance too!